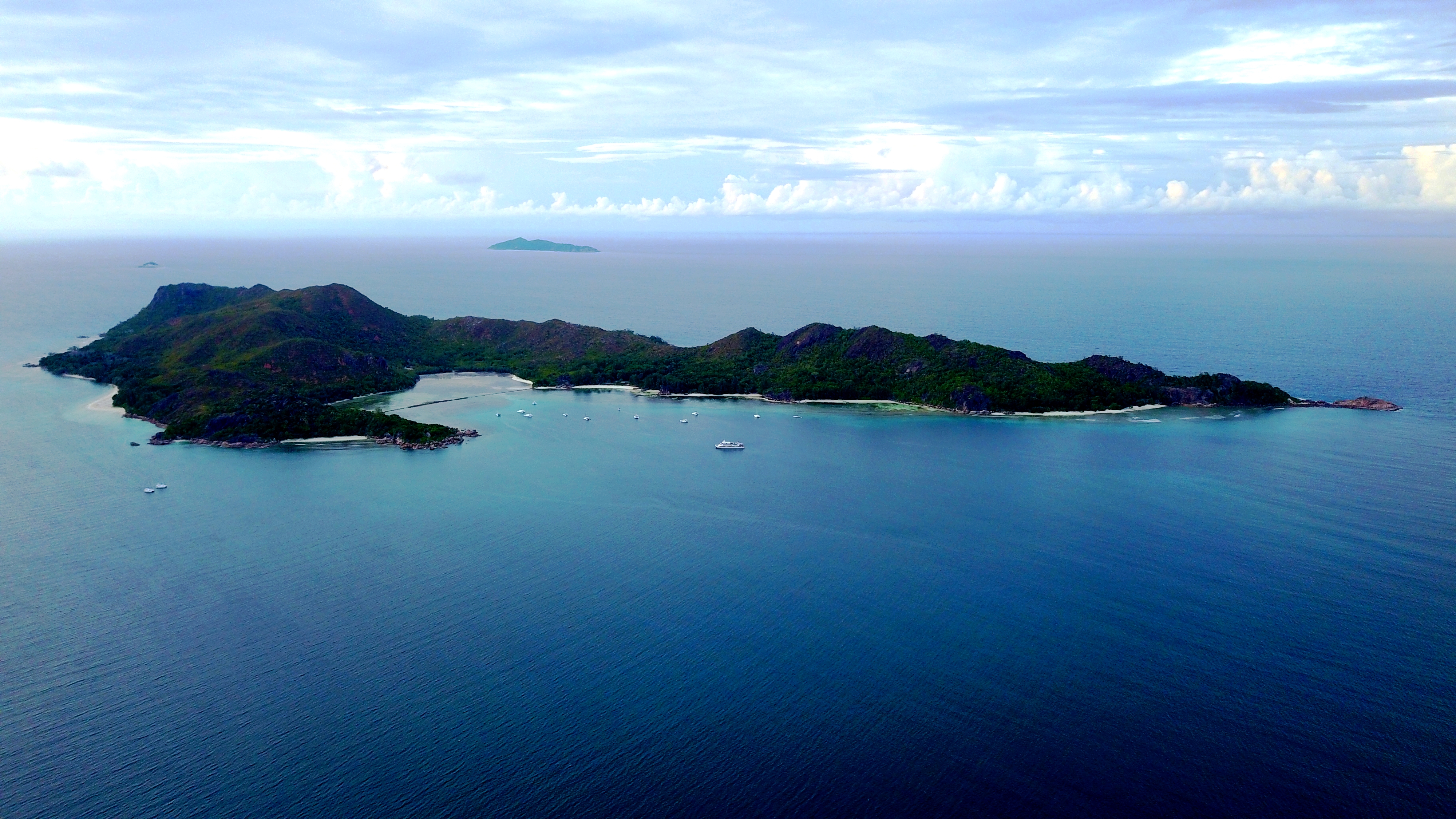 The sicklefin lemon shark is one of the shark species that lives in the Seychelles waters. It is categorised by the IUCN as vulnerable because of human activity and there is limited knowledge on its life history, which is essential to be able to conserve and manage populations. The main aims of this project are to improve our understanding of shark behaviour and distribution in the park, refine the park population estimates, train at least 10 Seychellois in research techniques, identify critical habitats and assess the current habitat conservation effectiveness.

All aims of the project were achieved with the completion of the fieldwork and data analysis. Acoustic transmitters were implanted into 20 new-born Sicklefin lemon sharks; one shark did not recover from the surgery, so 19 individuals were available for analysis. The resulting data were downloaded from receivers after 6 months and produced 292,107 shark detections for use in spatial analysis. This project has been run alongside Passive Integrated Transponder (PIT) tagging of juvenile Sicklefin lemon sharks. From the data analysis, a detailed report has been produced, educational signboards have been designed, seminars and training events have taken place (including one webinar), and 13 Seychellois have been trained in shark research techniques. 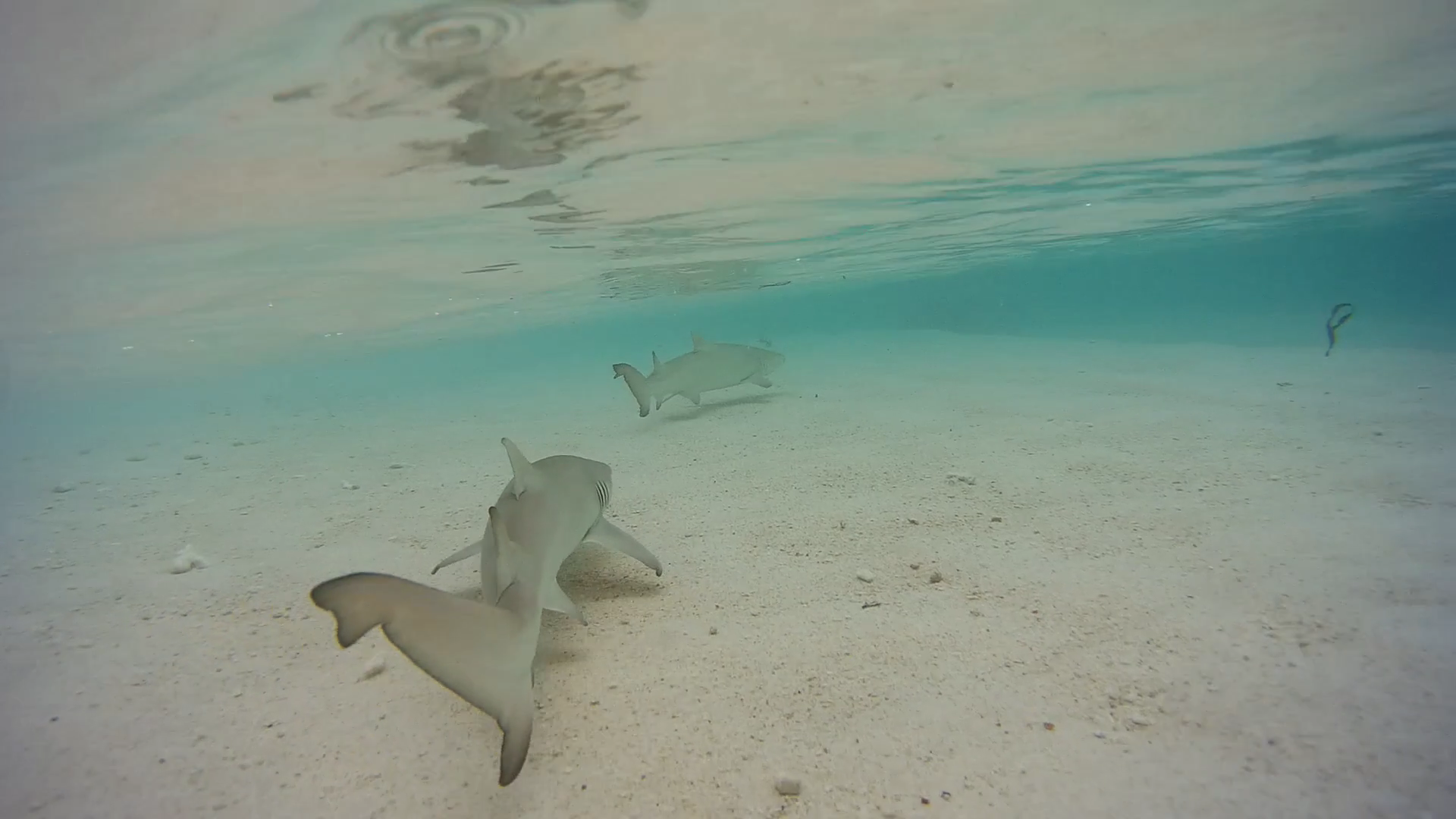 The findings revealed movement patterns were more restricted than expected, with most activity (97.7%) found in the Turtle Pond (Curieuse Island), so it can be concluded that this area forms a critical habitat for species success and should be the focus for protection and conservation. Although most sharks made regular brief excursions outside the park boundary, the data confirm that resident sharks are most active in shallow habitats, therefore, the current national park boundaries are sufficient.

It further suggests that high levels of permanent migration out of CMNP were evident in the data from the PIT tagging, as well as the occurrence of two tagged sharks caught at Anse Volbert. Preliminary estimates of the supply of lemon sharks from CMNP to surrounding areas are between 200 and 250 individuals per year. Recommendations have been made to continue PIT tagging studies of the population in CMNP and to build on the existing long-term dataset. Repeating acoustic tracking studies with larger sample size, in a wider geographical area, would also help to identify other areas of significance for the lemon shark population.